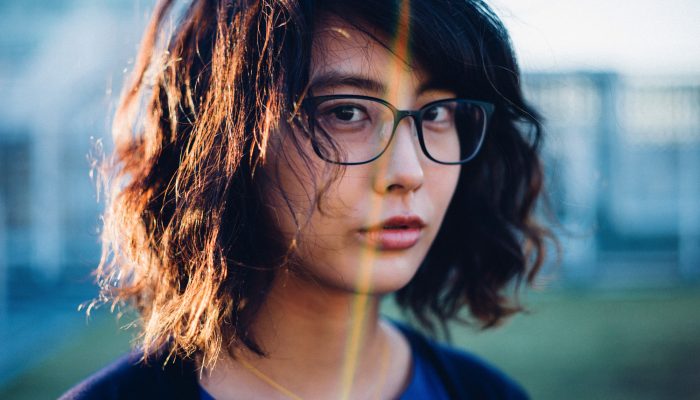 It was back in 2011, where Annie the Clumsy accidentally found a clip from “Flight of the Conchords,” which became her source of inspiration to start sharing cover songs, original songs and short films on YouTube and SoundCloud. Quickly gaining attention for her quirky attitude and charming voice, she was then chosen to sing for various adverts including Mazda, ABC Mart, UNIQLO amongst many others. Her first album, “Annie the clumsy from my messy room,” was released in November of 2014 off of Gota Nishidera (Nona Reeves)’s own label, while her sophomore album, “Inside her fancy brain,” was released off of Rallye in July of 2015.