Dropping by bars and walking through roads of Shibuya that are essential when speaking of the duo's musical makeup. 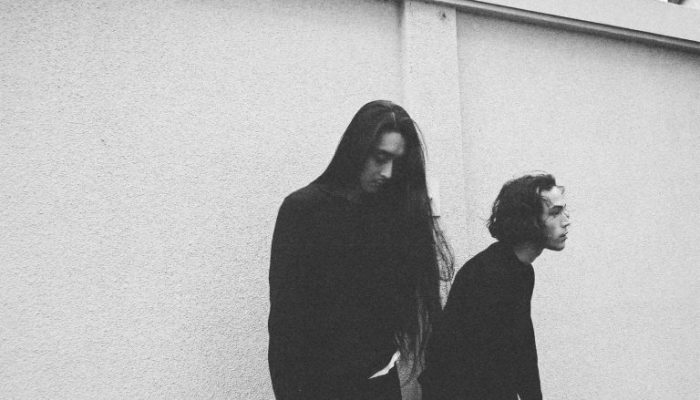 It was back in 2012 when Jan (Jan Urila Sas, also a member of GREAT3) and Naomi met in Shibuya Hyakkendana, a hip district packed with bars and venues, and formed an instant connection that now takes shape as the spell-binding duo: jan and naomi.

2014 marked their first release, where they released a limited 500 copies of their 7-inch record, “A Portrait of the Artist as a Young Man/Time,” off of Hot Buttered Record. Succeeded by their 1st EP, “jan, naomi are” in October of the same year, they have since digitally released a live album with INO hidefumi entitled “Crescente Shades (24bit/48kHz)”, and dropped their 2nd EP, “Leeloo and Alexandra” in June of 2016, followed by a nationwide tour. 2016 also marked their first appearance at Japanese’s summer music festival staple, Fuji Rock, which drew increased attention to the captivating duo.

Their first soundtrack will be used for “Amy Said” directed by Taishi Muramoto, due for release later this year.

Their upcoming appearances include Hijiori Music Festival on Mar. 5, and GO OUT JAMBOREE on Apr. 15.