A city where the skies are wide and things are never too busy. 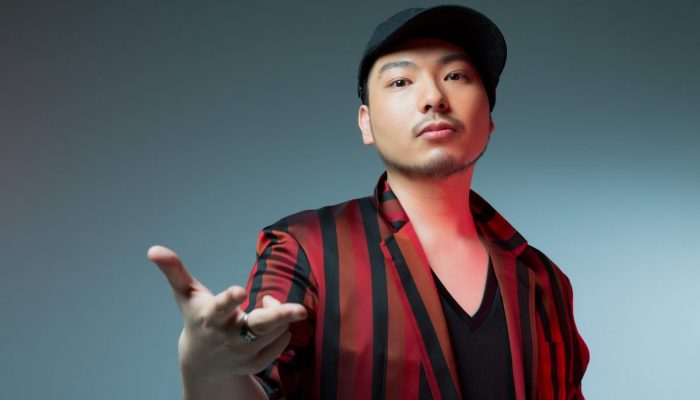 Born as the son to the general manager of now-defunct live venue, Honmoku Apollo Theater, Yokohama-born Sweep has long been surrounded by soul music. Needless to say, the influences remain when making music of his own. The basketball-loving-soul of his that stems from his formative years is present in his name, Sweep, which refers to the NBA term of conquering all of the playoffs. Landing his debut in 2006, he has released several singles as well as an album, all while producing music for others. He is also a member of Japanese orchestral band, A Hundred Birds, a group of thirty that takes house music as their main focus.