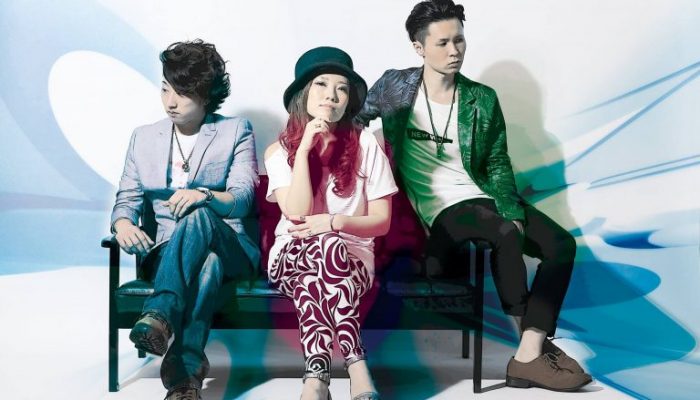 Grouping themselves as Three Primary Colors, the colors that stand on its own without the help of any others, this instrumental-threesome subtly hints at how they each got a groove unlike any other, blending seamlessly when coming together. The creators of this graceful amalgam of jazz and rock are Toru Yamashiro (Gt.), Emi Murata (Keys, Bass), and Hiroyuki “PiRO” Nakayama (Dr.). Kickstarting their career in 2012, they have since released two albums: with each and every song on the 1st album being just one take, the trio quickly took storm in the J-Jazz field upon release. Their sophomore album reached out to artists in similar fields such as Motoharu from SOIL &”PIMP” SESSIONS and YUKI from JABBERLOOP, achieving an even more dynamic sound than its predecessor.