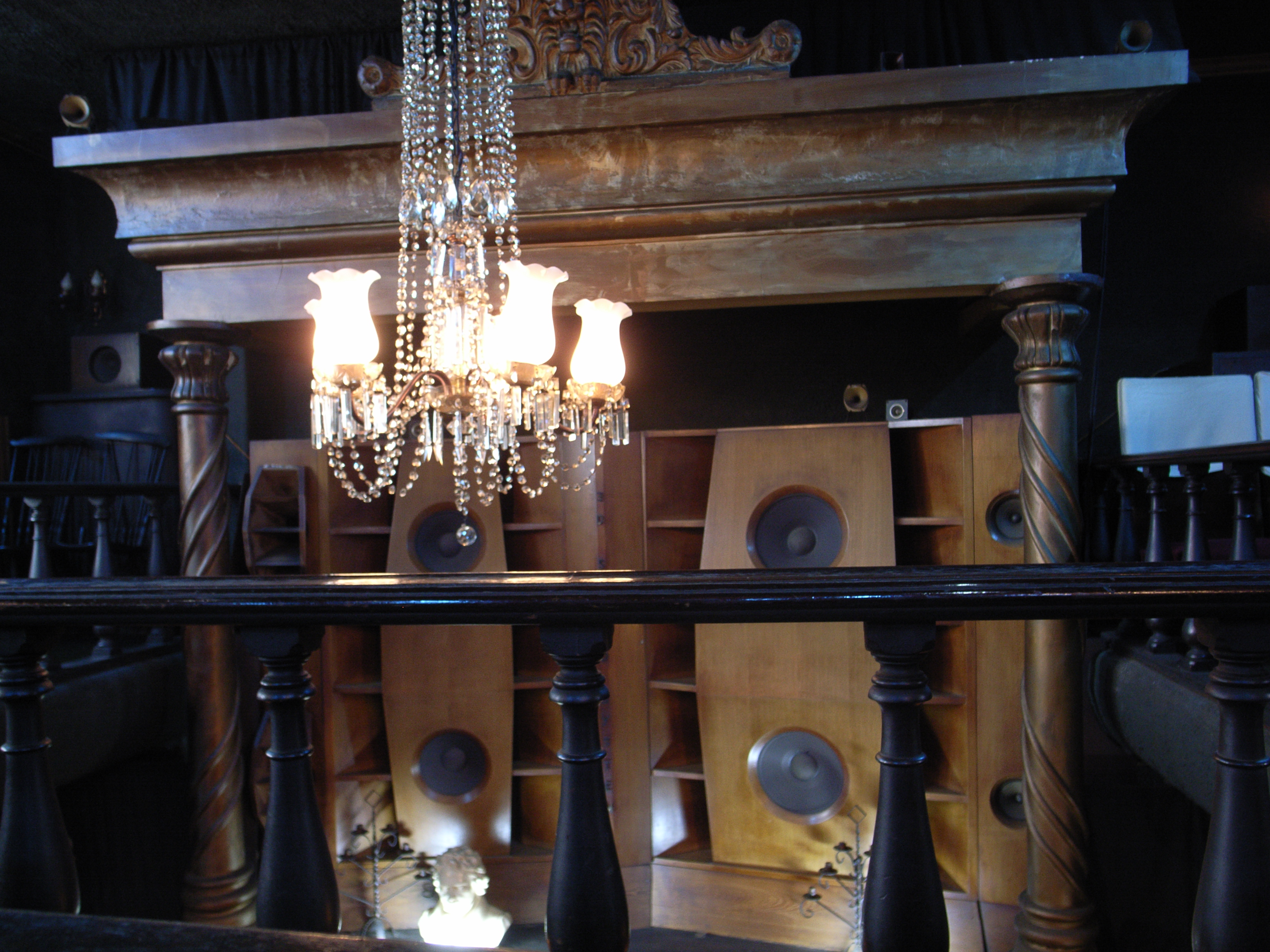 Meikyoku Kissa Lion is a classical music cafe located in the back alleys of Shibuya, where you can enjoy a cup of coffee while listening to a wide variety of classical masterpieces such as Bach, Beethoven, and Mozart at full volume.

This cafe originally opened near Namiki-bashi in Ebisu in the summer of 1926, then moved to Shibuya in December of the same year (which was also the beginning of the Showa era).  After being burned down by the Great Tokyo Air Raids during the war, it was rebuilt in its current form in 1951.