Byodo-in: Where the Phoenix, a legendary bird, brings happiness 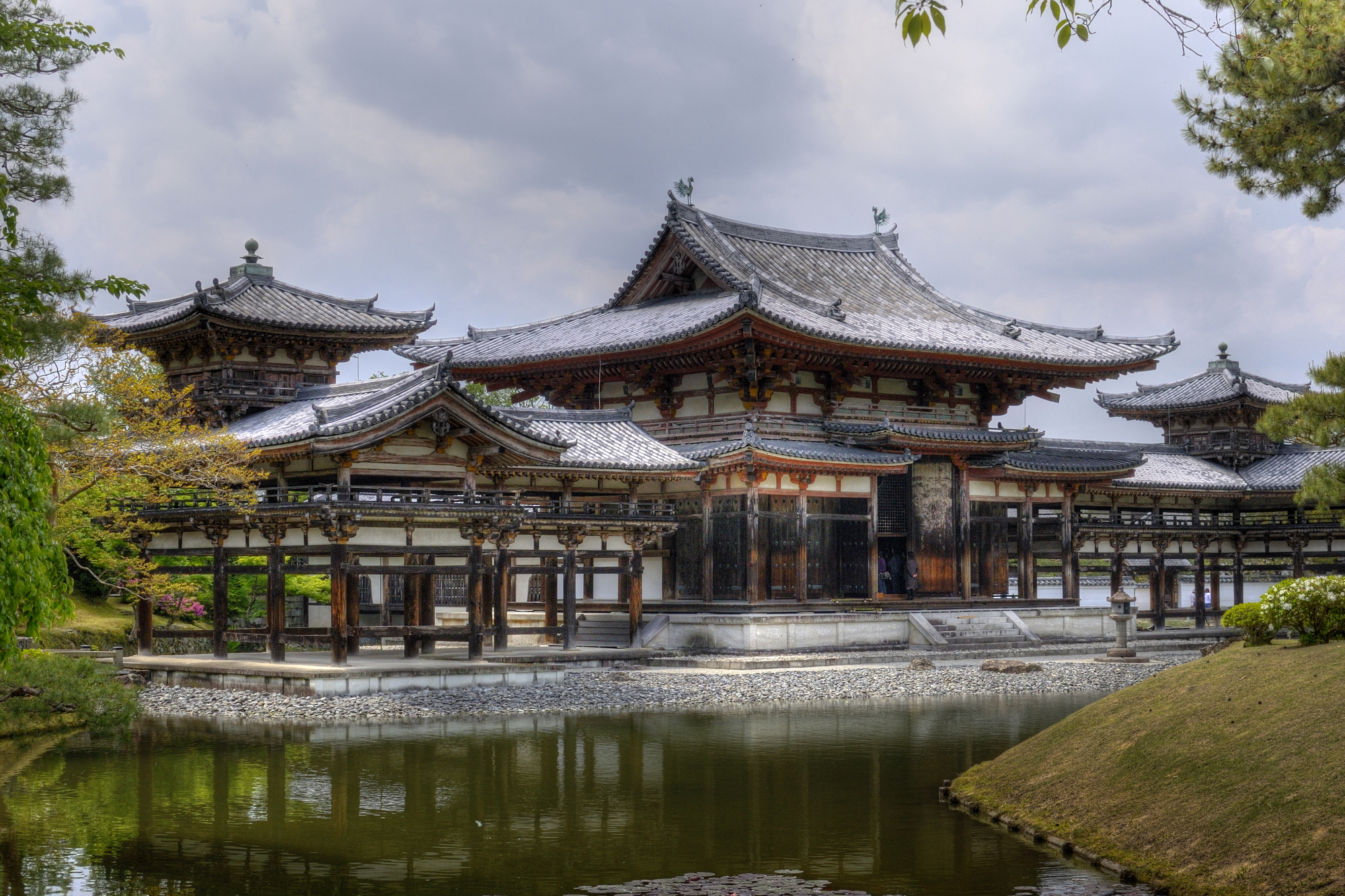 Byodo-in, located in the city of Uji in Kyoto, is a Buddhist temple associated with the Fujiwara clan.  It was built in the late Heian period, and passes down the architecture, Buddha statues, pictures, and gardens of the 11th century to the present day.  It is registered in the World Heritage List as “Cultural property of the ancient city of Kyoto.”

On the southern outskirts of Kyoto, Uji is the setting of the story “Uji-Jujo in The Tale of Genji.”  Heian nobles began to maintain retreats in that area from the early Heian period.

As a representative Japanese cultural asset, Byodo-in Hoodo (Phoenix Hall) is now featured on the back of the ten yen coin.